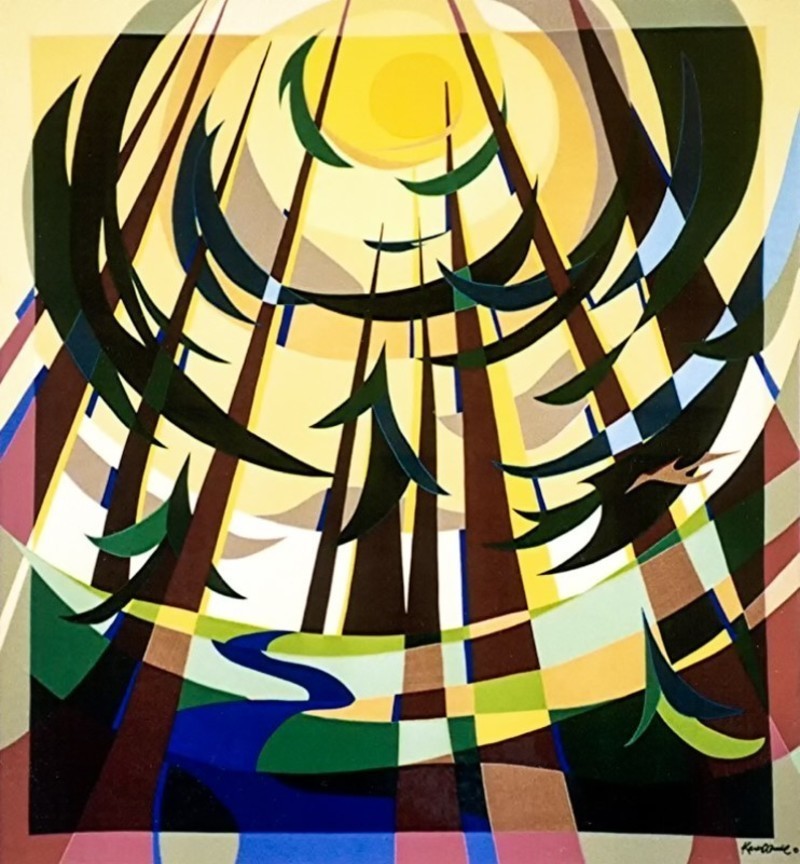 “I do not call you servants any longer … I have called you friends,”

In the Gospel of John Jesus says V. 15  I do not call you servants any longer, because the servant does not know what the master is doing; but I have called you friends, because I have made known to you everything that I have heard from my Father.

In the Gospel of John Jesus says V. 15  I do not call you servants any longer, because the servant does not know what the master is doing; but I have called you friends, because I have made known to you everything that I have heard from my Father.   There is a shifting of identity in this statement … from servant to friend.   In some older versions of the Bible the word “servant” was translated “slaves”.

V. 15  I do not call you slaves  any longer, because the slave does not know what the master is doing; but I have called you friends.   In the original Greek the language is strong, you are no longer “slaves” but friends. In Ancient times to be a “slave” of a good master was not necessarily demeaning. It could even be a title of respect.  But a “slave” was not on the same level as a friend. A slave’s status obligated him to support a master through difficult times,  a “slave” follows orders without comprehending.   but a friend would do it freely, for reasons of mutual commitment and affection. Jesus speaks a lot about love. The love Jesus is naming is what we call agape love.  In English we have only one word for “love” which carries many possible nuances. Agape love  is a love of self-sacrifice for the one loved. It is the love most practiced by Jesus.  Agape love “does not attempt to possess or dominate the other”. This love is a virtue.

The variance of translation can inform how we think of families, friends and relationships with other peoples.   Making friends can happen  through genuine curiosity, compassion, and unconditionally being  present to others. The ancients viewed friendship as the crown of life, the fulfillment of all that is most distinctively human.  Building relationships outside our comfortable social and religious groups is not always easy.  We moderns all too often assess friendships’ value primarily in terms of its usefulness for achieving material ends (friends as business contacts), or for minimizing boredom and loneliness (friends as people to kill time with).  The coin of friendship has been continuously devalued by being applied to lesser forms of relationship. Relationships between acquaintances or associates involve little intimacy, trust, commitment and loyalty. Friendships may grow out of these more casual relationships but are not the same. Unfortunately, true friendships are  rare. Think of true friendship. How happy and carefree, you are if you have a friend with whom you may talk as freely as with yourself, to whom you neither fear confessing any fault nor blush at revealing any spiritual progress. How joyful to entrust all the secrets of your heart and confide all your plans. What is more delightful than to unite spirit to spirit and make one out of two with neither fear of boasting nor dread of suspicion? A friend’s correction does not cause pain.  A friend’s praise is not flattery.   A wise man once said, “a friend is medicine for life”. No remedy is more powerful, effective, and distinctive in life than to have someone to share your every loss with compassion and your every gain with congratulation. According to Paul in Galatians 6:2, friends carry each other’s burdens. Knowing Jesus is a relationship so intimate that he carries his followers’ burdens. He brings them joy. He walks beside them. Genuine friendship, friendship that translates love for neighbors in general into knowing, appreciating, liking, and enjoying that neighbor in particular is  what Jesus calls us to strive for.  It is one thing to say you love humanity, whatever their religion. It is quite another to learn to love that specific neighbor with their specific religion. For many American and Canadian Christians, being friends with Jesus tends to be personal. Jesus is my friend. He carries my burdens. It is easy to focus on how the relationship benefits us and relieves our burdens, but there is more to friendship with Jesus than the blessings we receive. Knowing Jesus as a friend is a source of strength that impacts all our relationships in community and society.

In most cultures, the idea of friendship is a powerful statement of relational identity. In Indonesian Batak culture, for example, it is said that the loss of a friend is worse than the loss of one’s own mother. Traditional Russian culture assumes it is better to have many friends than much money. In Confucian tradition, friendship is one of the basic relationships of society. A cross-cultural perspective on Jesus as friend says a lot about the meaning of community. Friendship always goes both ways. It requires mutuality. It involves give and take. To befriend Jesus means carrying the responsibilities of friendship that he carried.  In the context of worldwide community, being friends with Jesus is hard work. When followers of Jesus walk beside him, he leads them in directions they would rather not go, into neighborhoods they would rather avoid, and to meet other friends of Jesus they might not normally know. As the Scriptures and history show, to be a friend of Jesus means loving others just as he does. Remarkably, friendship is one of the terms God uses to describe the relationship God desires with us. Friendship is therefore no ordinary relationship. New friends can come into our life . . . Jews, Muslims, Hindus, Buddhists, First Nations people, New Agers, and others—including lots of atheists and agnostics. I know you as a church community recognize the multicultural nature of Surrey as host of  an Interfaith Harmony Week event in February of 2020. I want to focus for a while on Indigenous neighbours as friends.

Jesus keeps reaching out to the other

I have asked you to consider our indigenous neighbours. I have asked you on this Christian Family Sunday to spread your perception of family and friends wider.  It is what Jesus modeled for us. Part of our history as church and communities of faith, is the step by step walk with the risen Christ. The Jesus  who  keeps reaching out to the other, keeps calling those inside to be open to those still outside. We are a people of privilege. We may feel threatened by attempts to close the gap or level the “playing” field between ourselves and those of lesser privilege. In doing this leveling we need consider that their level playing field may not be the same as our own. We need to recognize that Indigenous peoples value their culture and practices and want to be able to live in their ways.  Accommodation of different worldviews is part of the mutuality of friendship. It is often a struggle. As European settlers and First Nations peoples, traditional Christians and those of other faith traditions, and even just individual brothers and sisters at odds with one another, coming together in openness we hear the voice of Jesus. Walking step by step the whole community of God’s people in the world is strengthened and enriched. Friendship, agape love, is mutual.  It goes both ways. When we accept being accepted—for no reason and by no criteria whatsoever, a key unlocks a most precious gift in us, love for others, and toward God. Simply to love is its own reward. One truth surpasses all: friendship consists of the love God and others and knowledge of God, According to Jesus in the Gospel: “ I shall no longer call you servants but friends” [John 15:15].     AMEN