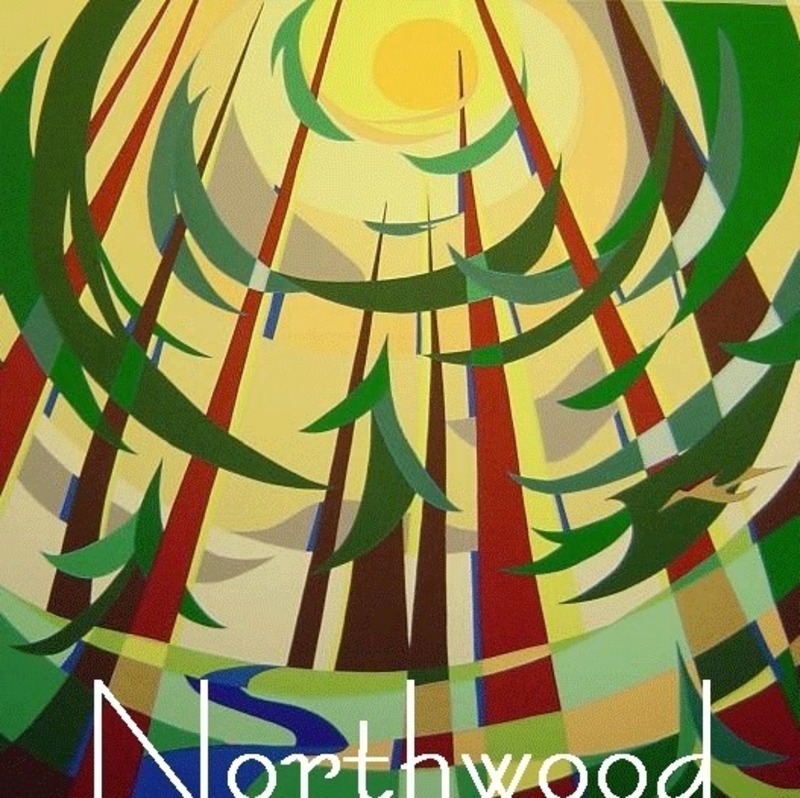 “9 Reasons NOT to Say Thanks This Year”

I should start with a confession this Thanksgiving Sunday. I’m not feeling very thankful this year. I would LIKE to feel thankful; and I know I should. But I’m not overflowing with thanksgiving this year. There…I said it…I’m not feeling very thankful. Please know: I would like to be…I would like to have my heart bubble with warm Thanksgiving feelings…but…frankly…I’m feeling differently this year. I know I ‘should’ be. I know thanksgiving ‘should’ fill every faithful person’s heart, but I confess that thanksgiving is not where my heart is this year. And, based on the many conversations I have had with others, I wonder if that is where your heart is as well. In this pandemic year of ‘new normals’ being established and everything is ‘unprecedented’, many have found this to be an odd Thanksgiving where typical feelings of counting one’s Thanksgiving blessings seem to running in short supply.

As we engage with the text, it is always important to have some background. Sometimes the biblical world is so foreign that we need to do some digging in order to understand their reality as compared to ours. That is NOT the case this week. This story contains eleven actors: ten nameless lepers and Jesus. The lepers, through no fault of their own…through no sin of their own…through the unfortunate coincidence of being in the wrong place at the wrong time have contracted a highly infectious disease: leprosy. Leprosy was a most feared disease in Jesus’ day until well into the Middle Ages. This highly infectious disease literally tore the body apart…causing further infection, mutilation and death. There was a prescribed distance that lepers were to keep from others who were “clean”; lepers were required to wear special clothing, to shake bells or shout the word “unclean” warning others of their approach. Yet these 10 lepers were real people with real hopes and real dreams; they once walked with purpose and meaning in their respective communities. But after contracting this disease, they were forever quarantined to walk away from others. They were required to walk on the roads where infected people were quarantined. They walked in separation; they walked in death. As I mentioned, this morning’s text offers a mirror into what we navigate today as we find ourselves seeking to slow the spread, being careful of the other who is outside our bubble, being ever so vigilant for our health and the health of the greater community. This historical time we read of in the biblical witness offers a deep insight into that of our own.  In one of our regular check-ins with our MP, he sympathetically inquired of the pastoral ministry we offer saying: “your prayer list must be very long at Northwood, there days?” And, indeed, our prayer list is very long!

So, if you are feeling a little less thankful in this new normal, perhaps a shift in focus to the nine who received healing and failed to return to Jesus is warranted. It seems that there are many reasons that one is blocked from a thanksgiving posture. Those who know me, will know that I am not one to prescribe guilt or ‘shoulds’. Yet, beyond the shoulds and the guilt, there is something ingrained and deep down in our bones which yearns to be the one who returns in thanksgiving. In “Heaven and Hell: the Psychology of the Emotions”, psychiatrist Neel Burton observes that our consumerist culture seeks what we lack and yearns for what we cannot control. So, we focus, not on gratitude for what we have, but rather on wanting that which we lack. We focus, not on thanksgiving for what we can offer, rather than on the gap of what we cannot. And so, in a consumerist culture…amidst a pandemic, there are a myriad of factors which cause us to walk with the nine rather than return with the one. What are nine of reasons that make thanksgiving difficult for you this year? What draws you to walk with the nine, rather than walking with the one?

Well, let’s start our list…This pandemic has tested even the strong at heart. Some have tried to place it in perspective with the many challenges our foremothers and forefathers have faced: look at how hard it was with the Spanish Flu, with the Great World Wars, and so on. I would suggest that this approach is not entirely helpful. The journey we navigate today is HARD. It may be the most difficult in the past 100 years…maybe not. But our situation is profoundly challenging. Can we agree on that? It has tested our belief in government, the economy, the medical and pharmaceutical systems. Depression, loneliness and anxiety are at an all time high. Marriages have been threatened and finances are shaky. Milestone birthdays have been put on the shelf for when things return to normal. Funerals were done with just a few in attendance or cancelled altogether. Weddings were put off. Wherever your reality is found in that list, this has been a time of profound testing and challenge. So, if you are carrying a tremendous weight on your shoulder and you can’t begin to think of taking another step forward…even a step that is forward in Jesus’ direction to say ‘thanks’ this season, perhaps we can offer ourselves a little grace and understanding.

And just when we thought that was all that our world could bear, the forest fires erupted. On a sunny blue summer day, we could not even catch a glimpse of the hopeful blue sky and sunshine. The sun did not shine and we were unable to breathe. Sadly, over the past several years, forest fires have become an increasing reality in the summer. Forest fire bans and travel advisories increasingly commonplace. Yet this year, the West Coast was entirely affected. On top of that, our relationships between brother and sister has increasingly been called into question with the rise of the ‘Black Lives Matter’ movement as tragic divisions between race have been exposed and people have been called to protest, to action, to reform. In a catch-up visit, which I regularly appreciate with our MP in the area, he inquired of our prayer list asking: “you must have a long list that is carried by your congregation these days!” And, indeed we do! So, if it seems especially hard to come in thanksgiving this year, perhaps it is somewhat understandable. If the thanksgiving walk seems profoundly difficult, perhaps the situations in which we live cause us to live amongst the nine lepers, instead of the one who returns in thanksgiving. Perhaps the nine reasons, or the 99 (I think I lost count a ways back) indeed make the thanksgiving walk a grind for us all.

This challenge to thanksgiving is indeed understandable. And the one who understands this, more than anyone in the story, is Jesus. If you feel guilty for your lack of thanksgiving; if you feel judged; if you feel condemned, I would encourage you to look at Jesus’ response to the 9 in the text. Do you find Jesus’ judgement? Do you find Jesus’ condemnation? Here is what I see. Jesus inquires of the one leper where the other nine are. He says: Were not ten made clean? But the other nine, where are they? Was none of them found to return and give praise to God except this foreigner?” How do you imagine Jesus’ tone as he spoke those words? Judgmental and angry? Or one who is seeking the lost? I’m remembering Jesus who, earlier in the gospel, told the story of the lost who were welcomed home. He told the story of the lost son welcomed home by the loving father; the story of the shepherd searching for her sheep; the widow seeking the lost coin. While we would like to ‘read into’ this text Jesus condemning / judging nature, it is NOT THERE. Jesus asks of the one where the other nine are. Jesus wants them to be have feelings of thanksgiving and he weeps when we are not! Jesus wants the lost who wander devoid of hope to be filled with peace and his heart breaks when we broken! Jesus wants them to feel gratitude for God’s healing and hope and he bleeds when we are not yet there!

Scholars contrast the one leper who is named as a Samaritan from the others. Not only is he a leper, he is also outside the circle of acceptability as he was born to be someone considered not fully human. He is an outsider, ineligible to gather at the same table with the rest. The Samaritan’s religious practice is different; his race is different; and he is a leper. He has nothing that society would welcome. And with nothing that society values as ‘good’ and ‘right’, he knew that Jesus would heal him and welcome him and receive his thanksgiving. Perhaps, Jesus’ posture towards the other nine in not judgement, but rather that of holding out hope for the return. Hope that, one day, when they were ready…they could return home. Hope that, one day, if they hit bottom…they knew they could return home. Hope that, one day, they would always know God’s love was for them. Hope that their thankful hearts know that they would ALWAYS be welcome by God. Karl Barth, one of the great theologians of the last Century, once wrote that the basic human response to God is thanksgiving, not fear and trembling, not guilt and dread, but thanksgiving. So, if you are walking alone in fear and trembling, in guilt and dread. Know that we do not have to travel this road forever. There is another path. To have faith is to live faith, and to live faith is to give thanks.