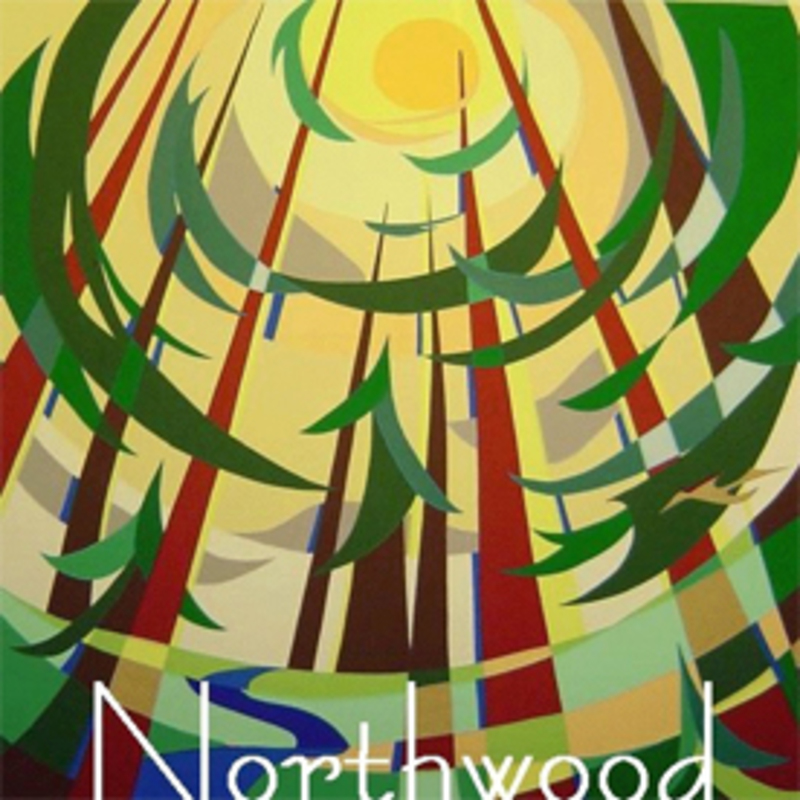 As we are now into the first week of summer, there is something that my own family awaits…‘blueberry season’. Perhaps you are excited with anticipation as well? There is nothing quite like the tase of freshly picked blueberries. Their beautiful blue colour and perfectly round shape. Truly one of the delights of the season. These maturing berries tempt you as you drive by the fields as they in the spring season. You begin to get excited, knowing the time is nearing. As you see the workers coming and going from the field, picking season is soon to arrive! And then it is here…blueberry season. You anticipate the berry’s texture and their sweet taste. You imagine their heavenly flavour exploding in your mouth as you pop each delicious berry in. When my children were younger, I used to take them blueberry picking. We would arrive with hungry bellies and empty plastic tubs and proceed to pick our berries. Fortunately, they do not weigh you as you leave or it would surely be an expensive trip! And it was fun…for a while. But eventually, the kids found the heat too much to bear…the work too much to handle. And we began driving to the roadside stand and picking up boxes of picked berries. Still tasty…but just…not the same. And over time, we have moved away from the ‘hands on’ practices that were so common in the days of old. We are slowly losing touch with the foods we eat, with the chores that are done around the home, with the myriad of activities that were previously hands-on.

I was thinking about this modern-day dilemma when I was studying this morning’s text. What was Jesus truly referring to when he spoke about the lack of labourers? “The harvest is plentiful, but the labourers are few; therefore ask the Lord of the harvest to send out labourers into his harvest.” What Jesus does, of course, is proceed to commission the original twelve apostles into the ministry that he had begun. A ministry which he commissions them to further fulfill. To those who believed they were ONLY disciple-learners destined to navel gaze and sit at Jesus’ feet, they would quickly be corrected. Jesus taught them not only to be disciple-learners, but ALSO to be disciple-doers. The text describes Jesus as giving them the same powers he possessed: authority over unclean spirits, ability to cure disease and sickness, and a charge to proclaim the good news of the kingdom of heaven’s coming. Clearly, the way Jesus sets it up, he needs his disciples to fulfill his mission. That is the way he works!

What I want to focus our conversation upon this morning are the first steps of the apostles. We opened our Call to worship considering what kind of a disciple you might be. Such a diverse twelve they are. And I am sure parts of you were likely drawn towards one or two in particular. I won’t ask you what parts you see God as potentially using in your life. I want to go even further back. Let’s look at the beginning. Let’s look at where the apostles are first sent. Their first assignment is to go home and convert the (supposedly) converted. Jesus instructs them to “Go nowhere among the Gentiles, and enter no town of the Samaritans, but go rather to the lost sheep of the house of Israel.” Matthew’s gospel will conclude with Jesus’ charge for the disciples to expand their ministry to “all the nations”, so later will include the Gentiles and the Samaritans. What we focus here upon is Jesus call to begin with “the lost sheep of Israel”, to begin with some of the Jewish homes. In this direction, Jesus is calling them to go home and convert “the lost sheep of the house of Israel.”

We often lose sight of Jesus’ religious identity. Jesus grew up in a Jewish home; he unrolled the scroll of Isaiah in the temple as a child and taught “as one having authority”. He was an ‘unofficial Rabbi’ in every sense. And his message was that this God of Israel, whose light shone upon the Jewish people…..liberating them from slavery….bringing them to the Promised Land….this God’s love and grace extended to ALL God’s children. God’s grace extended to the rejected tax collectors and the unclean lepers and the penniless widows and the immoral prostitutes and the list goes on. Each one rejected by the Jewish community are ~ in fact ~ beloved by God. The ‘elect’….the ‘Children of God’ are each and every one of us, not just the children of Israel. I have a strong memory of my first year in seminary when my New Testament professor proclaimed “Jesus didn’t try to create a church that would follow him…he sought to reform the understanding that only the Children of Israel were the elect, beloved children of God.” The beloved children of God are the children of Israel, AND the Gentiles AND the Samaritans AND all of God’s creation. Jesus is sending the Apostles on the most difficult mission they will ever engage upon…he sends them home to convert the (supposedly) converted.

Now, before we start flinging arrows and accusing the ‘Children of Israel’ of being self-righteous and holding an exclusive theology of being ‘the elect’, perhaps we should examine a little bit of human nature. I wonder if this desire to have exclusive ownership upon God’s grace and power is something that many of us continue to do even today? So many modern-day examples continue to exist of special interest groups proclaiming judgement upon others based on faith. Dominance over others has been legitimized through scripture since the quill was put to papyrus and the Bible was canonized. We might think about slavery, about the subjugation of women, and people of colour, and the LGBTQ community. And it is time for this to stop! It is time for us to go home to the “lost sheep” and convert the (supposedly) converted. It is time for us to claim a faith that has biblical integrity. And Jesus’ call to go home commences with getting our own house in order. We must convert the (supposedly) converted that lives inside our soul. So, how do we begin to put aside the stereotypes and prejudices that we are blind to? How do we begin to see with Jesus’ eyes of grace and unconditional love? How do we remove the blinders that each one of us wear?

A hint comes from the way Jesus first viewed the crowds. Seeing that they were harassed and helpless; seeing that they were like sheep without a shepherd; Jesus had compassion for them. Before he offered them anything, he offered compassion; before he taught, compassion; before he healed, compassion. Jesus had compassion. Compassion is a powerful word. It is not just about caring towards others…though that comes from it. In English, it is actually comprised of two latin roots: ‘Com’ ~ meaning with, and ‘Passion’ ~ meaning suffering. Com & passion is literally a call to ‘suffer with another.’ I wonder if this compassion Jesus sends into our souls, if this call to suffer with the other, will be our crucial first step as we return home, home into our own places where WE are ‘the lost sheep of Israel?’ I wonder if compassion is the essential ingredient necessary for OUR own conversion? I wonder if compassion is what our world so dearly needs ~ amidst a pandemic…amidst racial tension…I wonder if compassion is what our world needs today?

Rabbi Harold Kushner retells a Chinese wisdom story about a woman whose son had died. In her grief she went to a holy man and asked: “what prayers, what magical incantations do you have to bring my son back to life?” Knowing that he could not reason with her, he sent her on a mission: “fetch me a mustard seed from a home that has never known sorrow. We will plant it and use it to drive the sorrow out of your life.” The woman set off at once in her search for that magical mustard seed. She came first to a splendid mansion and knocked at the door: “I am looking for a home that has never know sorrow. Is this such a place?” The home owner lamented: “You’ve certainly come to the wrong place…” and he proceeded to describe some of the tragic things that had occurred. The woman said to herself, “Who is better able to help these unfortunate people than I; we are people of a shared misfortune?” So, she stayed to comfort and later continued on in her search. But wherever she turned, in hovels or in palaces, she found story upon story of sadness. Ultimately, she became so involved in sharing in other people’s grief, that she forgot about her quest for the magical mustard seed, never realizing that her compassionate quest had driven the sorrow out of her life.

Jesus’ ministry began with calling the twelve Apostles to convert the (supposedly) converted. To open their eyes to the suffering and pains that lay within; to help shape a deep understanding of how we all are both wonderfully connected as Children of God and each uniquely blessed as special parts of creation. Jesus would later teach admonitions against judging and condemning. Instead, he would simply teach the greatest commandment to love one another as we have been loved. Compassionate listening, compassionate loving, converting the converted inside us is a tall order. But, then again, Jesus was a little picky about who he called to labour in the fields.