Reading the ‘Fine Print’: We Are In This Together 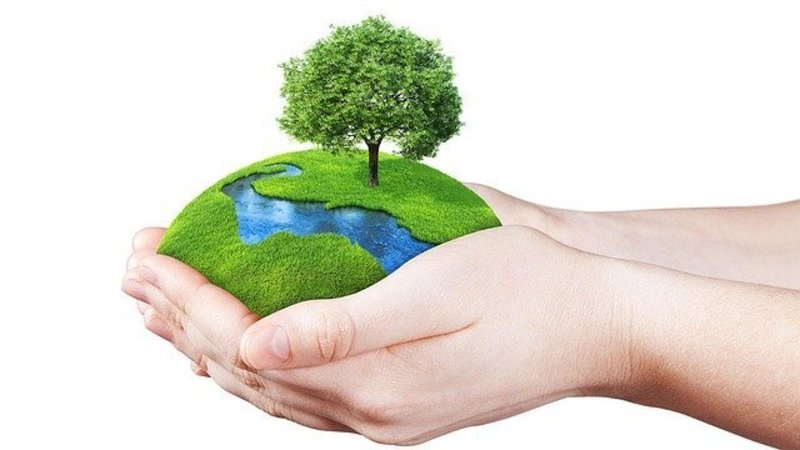 Reading the ‘Fine Print’: We Are In This Together

This chorus, in fact, is well used in many a Latin American hymn. It is often sung like this: “God is not in heaven. God is in our brothers and sisters.” This chorus that echoes through many of their hymns is a reminder and a reassurance of God’s presence…not just being ‘up there’, as we thought of several millennia ago. But that that God’s presence is also in you and you and in me, and in the heartbeat of the Creation in which we rely upon for life. This is the message that the author of the First Letter of John intends to convey to their readers. Writing: “How does God’s love abide in anyone who has the world’s goods and sees a brother or sister in need and yet refuses help? Little children, let us love, not in word or speech, but in truth and action.” This text highlights the interconnectedness we have with brother and sister, and the requisite call to love one another on that basis.

There is general scholarly agreement that this letter is an analysis or commentary on the fourth gospel ~ the gospel of John. This would make it the original commentary ever written on John. And in the letter, it lifts up John’s theology as being one of explaining how love is a part of God’s essence. Going all the way back to John’s prologue, we are reminded that love comes all the way back from the beginning: “in the beginning was the Word, and the Word was with God, and the Word was God...” Love was that enduring essence of God’s presence that pre-exists before time; love is that indescribable nature that we cannot live without; love is that indescribable quality which connects and unites us now and always. Love is the common DNA that is shared among humanity and divinity.

There is an unfortunate separation that seemed to occur between Eastern and Western theologies pertaining to God’s love within the Trinity: the nature of God as understood in the three terms of ‘Father, Son, and Holy Spirit’, or in other terms, ‘Creator, Christ, and Spirit’. We in the Western church have tended to view the Trinity in terms of a triangle, with each of the three identities of God as being located on one of the three points. God is here…Christ is here…and Spirit is here. While we try not to view them separately, there is an inevitable division arising in our understanding when we conceptualize the trinity in this way. The Eastern church, however, views the trinity in a much more interconnected fashion: they view the Trinity as a circle, as opposed to a triangle. The three natures of God are viewed as existing within an ever-moving circle. A dance, if you will, in which Father, Son, and Holy Spirit move in and through one another in perfect bliss, harmony, and joy. The Greek word often used to interpret this theological dance of love shared by God is ‘perichoresis’. It is the same word that we derive the English word ‘choreography’ from. At some point in a beautifully choreographed dance, we lose the identities of each of the individual dancers and their overall unity is expressed. In a similar way, God’s essence is revealed among Creator, Christ, and Spirit…not to be separated, but rather to be taken in and received…this dance of love being offered unto us. But the dance of love does not stop there. The dance of love is offered unto us! It is akin to what occurs to a shaken-up bottle of champagne. God’s love is so effervescent, so richly pressured and full, that sooner or later the cork had to explode, popping out, releasing a river of sparkling love gushing forth and spraying everywhere.

It was almost one year ago that our United Church’s National Indigenous Elders Council released a letter entitled “We are all Relatives”. It was a reminder of our connectedness as God’s children within the web of creation. It was a call for different communities, for different voices, to come together and to truly make an impact. And over the past half century, as the Earth Day movement celebrated its 50th anniversary, we are reminded that the earth is an extension of God’s Creation that we, also, are called to love just like a brother or sister in need. I think the 50 year movement has been a shift towards viewing the earth and all of its splendor as an interconnected part of God’s web of creation rather than seeing it as something to be pillaged and plundered? How many of us recall the days of disposing trash from your car window? Or flicking a lit cigarette but out the window? How many of us recall receiving our hamburgers and take-out in Styrofoam packaging that we later realized would take a minimum of 500 years to decompose? How many of us could have ever imagined a device that would hold hundreds of books without using one sheet of paper? How many of us could have ever imagined alternative sources of energy? Over the past 50 years, we have increasingly shifted our care for…our love for God’s creation as have slowly adopted a call into a deep love for a brother or sister. As the text puts it, “How does God’s love abide in anyone who has the world’s goods and sees a brother or sister in need and yet refuses help?”

Here at the church, we have made BIG changes over the past year. Our goal, now, is zero waste. We now compost and recycle everything. Styrofoam is not used on our premises. Many bring their own mugs and water bottles. It has been work…labour…a labour of love. I think of Doug’s work in initiating this and of the tireless work of our caretakers Tammy and Steve in getting us all on-board. But we do this as a ‘labour of love’, as a labour towards a brother or sister in need…the fragile planet. “How does God’s love abide in anyone who has the world’s goods and sees a brother or sister in need and yet refuses help?”

It is sometimes hard for us to fathom the tremendous sense of privilege that we live in, isn’t it? We are incredibly blessed…incredibly wealthy…everything we want at the touch of a button…at the click of a mouse. And I think that this is why this Sunday can be so challenging for us. We are the ones who need to open our vision to see others in need and offer help. In this case, we are widening our vision to include God’s Creation as that brother / sister in need. These days of COVID 19 have certainly been challenging for us all. One positive that has come out of it I came across in a publication this week from the Citizen’s for Public Justice. In their Earth Day publication, they wrote, “Our response to the COVID emergency demonstrates that the world can effectively deal with the climate emergency!” This time has shown how we can treat one another as brother and sister, in the most beautiful of ways. It is has shown how we can make sacrifices for one another, as individuals and as a country. “How does God’s love abide in anyone who has the world’s goods and sees a brother or sister in need and yet refuses help?”