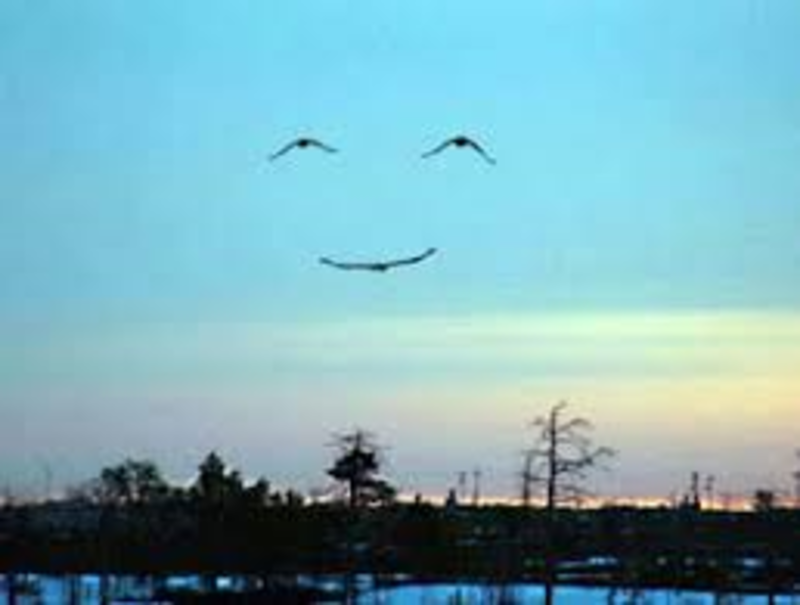 Does God laugh? Is laughter merely a human action that we have created? Or is laughter one which has been transferred into our very DNA through our blessed creation? I love to laugh and I confess that one of my favourite ways to kick back is to watch stand-up comedians on Netflix or, even better,  to take in the occasional night at a comedy club. A theologian with whom I have recently become intrigued is Susan Sparks: a former trial lawyer who was later called into the ministry. Of note is that  she has a side-line performing as a stand-up comedian. Her most recent book is entitled “Laugh Your Way to Grace”. And in it, she points out some of the divine comedy throughout the pages of scripture. Jonah’s story is one of them.

Jonah’s story is filled with the grandest of comic story-telling. It stretches the limits of the imagination and seeks to tickle the theological funny bone. And like many of Jesus’ parables that re-direct us and point us in the way of the Kingdom of God, Jonah’s story also re-directs us (ever so joy-fully) in the way of God. You hear the humour, irony, and larger-than-life story telling in Jonah’s story, didn’t you? Or did you think it was just another tall fish tale? Well, let’s see…there is Jonah, buried in the belly of a whale and spat out on the very beach he was seeking to escape from! Or, consider the reference to a three day journey which archeologists tell us runs only a mere 3 kilometers. Or the use of the biblical number 40 as the timeline for the Ninevite’s downfall. To be sure, this is not dry theology. Jonah’s story is filled with comic irony.

The story of Jonah begins with an outrageous premise: Jonah is given an impossible assignment by God ~ go East ~ go to Nineveh ~ or Mosul in modern day. Go to the enemy, to the powerful Assyrians, and prophesy to the nasty wicked people living there. Have them change their ways; have them repent and come to the God of Hebrews ~ Yahweh ~ a God who they didn’t even know or believe in. Jonah proceeds to counter by offering the most outlandish response ~ he goes in completely the opposite direction. He doesn’t go East. He boards a boat heading West for Tarshish. The drama heats up; terror at sea ensues and the sailors do everything they can to save the ship. They throw everything non-essential overboard…including Jonah. He is swallowed by a whale who is heading … you guessed it … East towards Nineveh. While he is in the belly of the whale, Jonah prays. His travelling direction changes as the whale takes him East towards Nineveh, and as he prays a Hebrew Psalm, his heart begins to change as well. The great fish arrives at the shore of the Mediterranean and vomits Jonah onto the dry land of Nineveh … the very place from which he was trying to escape. If we were in a theatre, the audience would be in stitches of laughter by now. There is a wonderful Jewish proverb that seems fitting here: “When someone says ‘I have a plan’, God laughs”.

The comic setting of the beach becomes the setting for Jonah’s second calling, which is contained in this morning’s text. As he is sitting there freshly spit out of the whale’s belly, covered with whale mucous, God once again says ‘now Jonah, get going to Nineveh. Go to that great city and do what I want you to do!’ What is even funnier is that this Jonah, who God has gone to tremendous length to recruit as a prophet, turns out to be absolutely terrible at his task. In Jonah’s prophecy, there is no hope offered; no optimism given, just harsh words of judgement. Jonah simply pronounces harsh words: “in 40 days Nineveh shall be overthrown”. In fact, Jonah’s sermon contained only five Hebrew. Loosely translated it goes, "Hey Nineveh! In forty days you're going to be blasted to bits." And what is even more comedic is that the Ninevites actually listen to him and repent. The King removes his royal robe and replaces it with a garment of sackcloth and sits in ashes ~ a symbol of one who is repenting of their sins. The King actually…listens and makes a proclamation for repentance throughout all of the city. And as this occurs, the most curious theological statement is made that has haunted theologians for 2,500 years. The King questions: “Who knows? God may relent and change God’s mind. God may turn from fierce anger so that we do not perish”. And that is when this bizarre comic irony turns into a dead serious drama.

What is your opinion of this text? Does God change God’s mind? Does God have things all mapped out and planned? Can the divine mind be changed? Can we be agents in that transformation? What does that, O so curious, text mean to us two and one-half millennia later? There is a Greek concept that might be helpful for us to consider, called “metanoia”. It is an overarching understanding of a total change in heart, a total change in direction. It is the message of John the Baptist, when he called people to a baptism of repentance. And, it is, I think, what we are truly experiencing when we examine the mind of the King. Something in the mind and heart of the King ~ perhaps deep, deep down knew that what they were doing was wrong. Their warring ways needed to stop; their practice of violence needed to end; their practice of destruction needed to cease. And in the soft, uncertain, perhaps even fearful voice of Jonah the King heard…God. And he began to wonder if there might be a chance to correct their collision course before it was too late. While the gospel teaching in Matthew:  “those who live by the sword, will perish by the sword” had yet been uttered, the Assyrian King knew it in his heart. And so, he wondered if he could correct his course, engage in ‘metanioa’ and change the mind of God.

So can we change the mind of God? What is interesting is that there is no place in this passage where Jonah proclaims a ‘written-in-stone’ death sentence by God upon Nineveh. Jonah doesn’t even proclaim God as being the agent who will topple them down. It is the King who views God as hard-hearted and dead-set on delivering their destruction. What does Jonah do? Jonah simply gives them a timeline ~ 40 days in which Nineveh will be overthrown. 40 days…that same period that Moses had been on the Mountain Sinai praying until he received the 10 commandments; that same period that Elijah fasted on Mount Horeb; that same period in which Jesus will wander in the wilderness during his time of temptation. Jonah gave them a timeline ~ 40 days is biblically a significant period of time in which some significant soul-search, soul-changing, way-changing can occur … or the inevitable will occur. 40 days, of course, is also the length of time we observe the penitential / transformational season of Lent. Do you view things as stacked against you? Do you worry that your ways of the past are going to hurt you in the future? Do you worry about God pronouncing a sentence of judgement upon you? Well…if you do, the good news in this passage, is that nothing is written in stone. The good news is that there is time to change. The good news is that we can metanoia our hearts and minds ~ change our hearts and minds, change our direction and move our ways towards the ways that God calls us to live.

There is a final piece of ironic humour that I wanted for us to close with this morning, and it kind of stings as it touches the ugly parts of our humanity. If you continued reading through Jonah’s story into the next chapter, you would find that Jonah is actually … not happy with the outcome. He, is hoping to see them ‘get what was coming to them’. In fact, Jonah gets a little angry: ‘darn it God, that’s why I ran away from you in the first place. When I preach doom and destruction, I want … doom and destruction. But here you are, so merciful, kind, and forgiving, it just makes me sick’ (my paraphrase). In the book of Jonah, we learn that it is not just the Ninevites who transform, it is also…Jonah. Jonah is shocked to uncover a God who is unlike our often vengeful ways, but rather who is “gracious and merciful, slow to anger, abounding in steadfast love, and ready to relent from punishing”. While that’s how we want God to be towards us, Jonah didn’t ~ necessarily ~ want that to be how God behaved towards others, especially the hated Assyrians in Nineveh. Does this piece of Jonah’s humanity have a little piece in your humanity? I think it does in all of us…we all want to be loved, to be God’s chosen, to be ‘beloved’. God’s amazing grace that shocks Jonah in this story, equally shocks us as well, for God’s grace and love extends towards the stranger and even the enemy.

I’m thinking ahead a few weeks into ‘Interfaith Harmony Week’ ~ there are opportunities to dine with people of other faiths in a small setting, to attend an interfaith concert, to walk on a pilgrimage (that will make a brief stop here next week), to attend a dialogue event ~ hosted at Northwood and hear peace prayers from various faith leaders, listen to an interfaith panel speak. I see this movement, initiated in 2010 by the United Nations, as being that same type of shocking insight into the expansive love and grace of God. There is so much hatred in the world based on our differences ~ different colours, different sexualities, different views of God. So much hatred of ‘the other’ who we do not know or understand. Yet, this week seeks to unite us, not in spite of, but rather because of our differences and it serves to remind us of the expansive grace and love of God that Jonah taught us so much about in this brief prophetic gospel narrative.

Getting back to our opening question: ‘does God laugh?’ I am convinced that God must be laughing at us on a daily basis, and that’s probably a good thing.