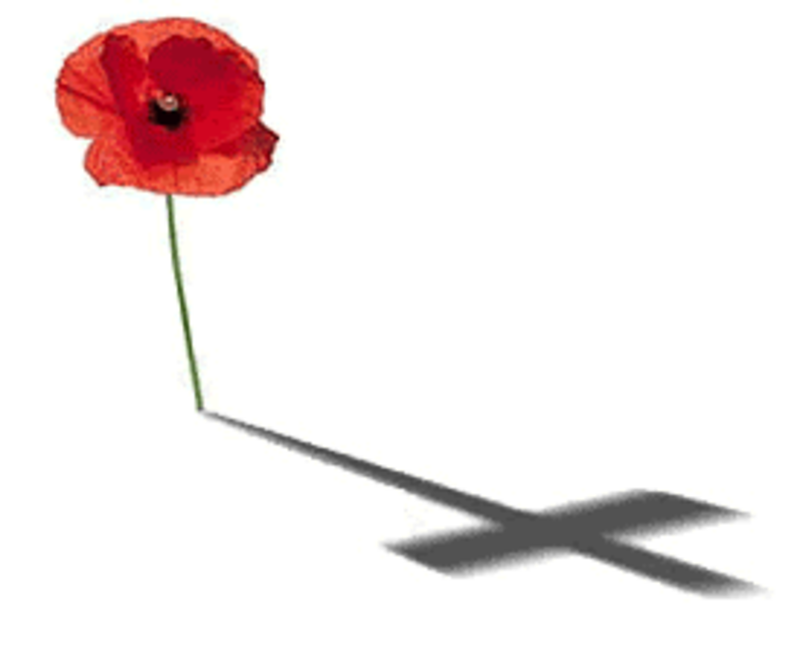 “A Violent World in Need of God”

I remember that wonderful day. I was sorting laundry in our home and I and I came across some baby clothes mixed in with our adult laundry. We were a young couple and didn’t have children back then.  What were baby clothes doing in our laundry? And then I saw Jennifer looking in at me. “Congratulations! We are pregnant!” she screamed with delight. We were elated…filled with joy. We were going to be parents! We quickly booked an appointment with our doctor. She walked us through the process that lay ahead, and I suddenly became thankful that I’m not the one carrying the child! A long journey ahead: morning sickness, aches and pains, risks of high blood pressure, dietary regulations, potential risks to the growing baby, the looming reality of a miscarriage. Fear and reality began to settle in. Over the coming months, we read books; we took a class and learned about the birthing process… labour pains, surgical interventions, pain and suffering. As reality set in, we moved  from excitement and joy to fear! And so, there comes this odd reality: we look forward to this glorious day that brings the birth of new life, yet we are also deeply fearful of what lies ahead. Scholar N.T. Wright, in his commentary on Matthew’s gospel suggests that the greatest image for God’s future is the approaching birth of a baby. And as Jesus concludes this morning’s gospel lection with “all this is but the beginning of the birth pangs”, I think Matthew’s Jesus would agree.

98 years ago, the First World War concluded at the 11th hour, on the 11th day, on the 11th month. Such horrible birth pangs had been felt across our world. And since that time, we have stood silently ~ but not passively; we have stood quietly ~ but not submissively; we have stood without sound ~ but not without action. We have gathered in the action of re-membrance, to continue to HOLD deeply in our memory ~ the unthinkable ~ and to pray that it might never repeat itself. This Saturday re-membrance will occur again in cenotaph services as ‘lest we forget’ ~ we ‘remember’. And on the Sunday prior to November 11th, Christians hold their annual Remembrance Sunday service ~ a Christian exploration of the tragedy, the pains of war that continue. I was thinking that the timing of this Sunday is somewhat unique. We are almost an entire week away from November 11th. We, almost, could hold this service next Sunday because that will have a Remembrance Day weekend sort of feel, but that, of course would be a service occurring ‘after the fact’. And so, we gather an entire 6 days before the 11th. And I think this gathering, so far ahead, calls us into a posture of what it means to prepare ourselves for Remembrance Day. It calls us to ponder what the Christian response and understanding of this reality is in our world? How shall we prepare for it? How shall we live into it? Our faith pondering question raised by many of you, that seemed appropriate to be the focus for this day, centred around the violence and uprisings we are continuing to see in our world. In different ways, people were asking the question: “what is happening with our world that seems so violent and hell-bent on destroying itself?” What will become of this violent world that is so in need of God?

The integrity and honesty of people’s questions, I thought, almost mirrors the Psalmist’s words who strikes to the heart of our fears that God is not paying attention to us in our times of trouble. For the Israelites, scholars suggest the setting was likely the devastation occurring at the hands of the warring Babylonians: destroying their community, destroying their homes, destroying their temple. Generations of birth pangs felt by the Hebrew people. The psalmist is ready to give up on his faith… “Has [the Lord’s] love ceased forever? Are [the Lord’s] promises at an end for all time? Has God forgotten to be gracious? Has [God] in anger shut up compassion?” It is that deep-seated fear that God has stopped speaking; that God’s presence is absent; that we are alone and left to the forces of death and devastation. These are feelings some us can relate to today. Over the years, the veterans whom I have heard speak have offered their modern day versions of this psalm. Soldiers speak about what it was like to have been fired upon, about how they have lost limbs, about how they lost faith ~ they have spoken of these absolute times of fear and trembling where they felt alone fearing for their very lives. Who wouldn’t ask these questions in such a time? Who can’t relate to this psalm as we move into this week leading to Remembrance Day? The First World War was supposed to be the war to end all wars. But…it wasn’t. The second came along and many fear a third. In the meantime, we see war-torn countries on the news and we see violent individuals possessing powerful weapons creating a swath of bloodshed in their path. And we collectively ask that question ‘where is the world going?’ and ‘when will it ever end?’ and, as the Psalmist asks “Has [God] in anger shut up compassion?”

The gospel lection contains a unique genre of literature in the Bible called “apocalyptic literature”. The gospels contain a few sections, as does much of the book of Revelation. Apocalyptic literature contains hopes and visions of God’s future ~ an end point to the times of persecution and suffering found in the early Christian community. In their situation, they were suffering at the hands of Rome. Much Jewish literature dating over a 3 century period, from 200 BC through 100 AD, wrote in this genre. Their experience was of having deadly powers of warring countries take over. Babylon, Assyria and Egypt in their past, and now Rome in present day. They would all use power and bloodshed to overtake the Jewish community, and they prayed that ~ one day ~ a more powerful force would come and birth a new reality. Might makes right? Might makes peace? Is that the way to go? “All this is but the beginning of the birth pangs”, Jesus taught. I wonder if Jesus is warning his followers, and us, of the swath of death and devastation that lay ahead. The death and devastation that will inevitably be caused at the hands of people fighting for power. These are signs of the ways of evil and human devastation, yet one day God’s Kingdom will birth into the world. And just as we prepare for the birth of a child, we are also called to actively called to prepare for the birthing of God’s Kingdom into this world as well. So, in the time we have left I would like to open the conversation on living in this time ‘in between’ and begin considering how we prepare for the birth?

I think one of the most significant things we can do to ‘prepare for the birth’ is to truly begin to acknowledge one another as children of God. Sadly, it seems that we are increasingly living in a culture of division and ‘fear of the other’. We live in a very diverse culture and it is increasingly becoming incumbent on us to not allow our divisions to isolate or separate us.  We know that war dehumanizes us from one another. Antony Beevor’s book: Berlin: The Downfall 1945 lifts up the horrifying events of the last weeks of the WWII. Underlying them, was the propaganda used by the Russians against the Germans and the Germans against the Russians. Beevor writes: “One of the most unintentionally revealing remarks was made by … A Russian General: General Maslov. He described German children crying as they searched desperately for their parents in a blazing town. ‘What was surprising,’ wrote Maslov, ‘was that they were crying in exactly the way that our children cry.’ Nazi propaganda had dehumanized the Russians. And likewise, Soviet propaganda had convinced its citizens that all Germans were inhumane beasts. Such attitudes, I think, are the common denominator to all wars. More recently, accounts of ritual humiliation and torture of prisoners in Iraq and Afghanistan remind us that the dehumanization of the enemy is not confined to other times and other peoples. I wonder if it continues today…consider the uninformed, undifferentiated accounts of Islam in much of Western media.  Consider the conversations in Quebec of Bill 62 forcing women who wear a niquab or burka to uncover their faces if they wish to receive public services.

Later on this afternoon, we will welcome an incredibly gifted minister as our guest liturgist for Jazz Vespers. Rev. Dr. Gary Paterson served the church for decades. He is an amazing man; he served my family at the time of my father’s death. Gary was our previous Moderator guiding the church through a profound shift in our structure. And Gary, was also our first openly gay moderator. If the UCC did not change its policy back in 1988, which discriminated based on sexual orientation, Gary would never have been ordained, would never have been our moderator, and the church would never be where it is today. For those of us who have followed his career, we can testify to the way in which God blessed the church through Gary’s ministry in a myriad of ways. But what if the vote went the other way in 1988? History is replete with examples of inhumane treatment of ‘the other’. Thomas Merton, in his book entitled “On Peace”, reflects on the inhumanity of Auschwitz, the Nazi death camp. He suggests that in order for Auschwitz to happen, we need only affirm one basic principle: anyone belonging to class x or nation y or race z is to be regarded as subhuman and worthless, and consequently has no right to exist. All the rest will follow without difficulty. Merton went on: “As long as this principle is easily available, as long as it is taken for granted, as long as it can be spread out on the front pages at a moment’s notice and accepted by all. Then we have no need of monsters: ordinary policemen and good citizens will take care of everything. Accepting caricatures of inhumanity can too easily turn ordinary people inhuman”.

And so, on this week leading to Remembrance Day, may we be aware of the birth pangs – may we mourn their presence Yet may we also actively prepare for something that God will bring in God’s time. May we see the light in ‘the other’; may see one another as children of God; may we live through these birth pangs knowing that God’s Kingdom is, indeed, birthing.